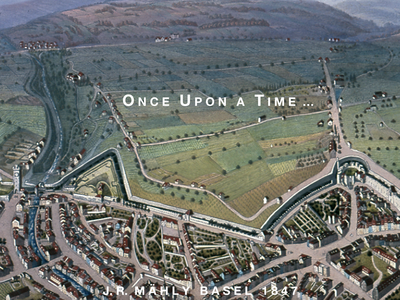 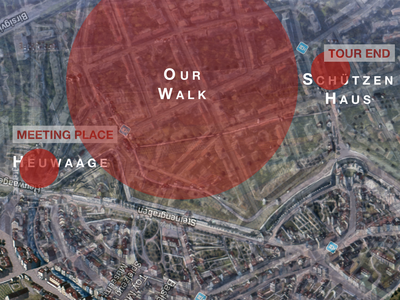 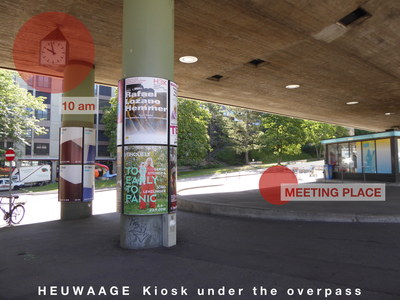 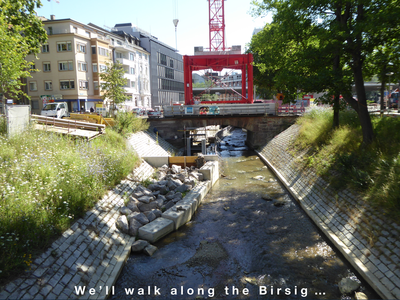 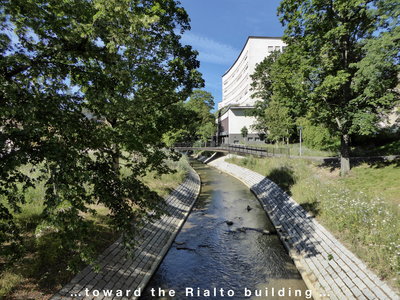 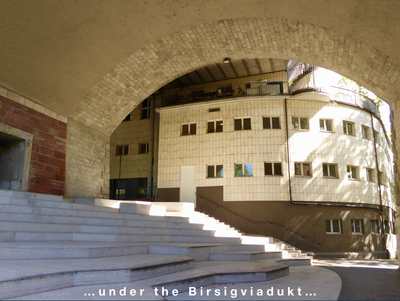 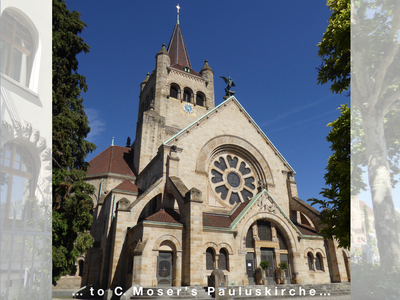 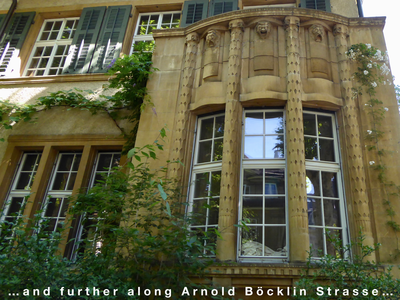 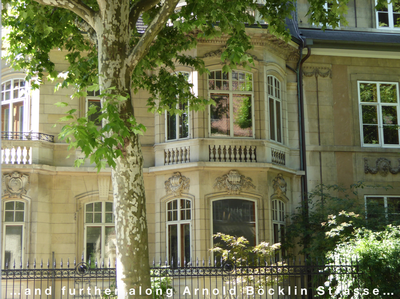 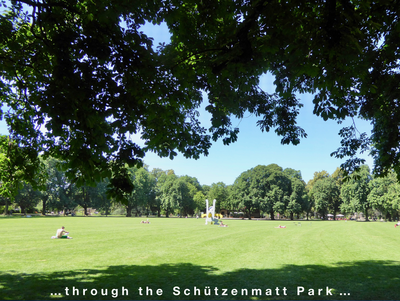 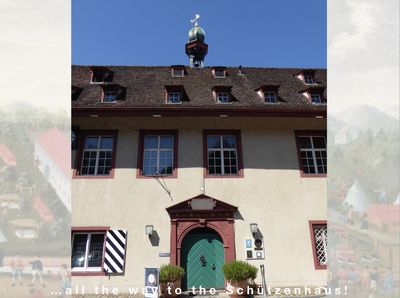 ​This walk takes us through one of Basel’s most beautiful neighbourhoods - the Paulus-Quartier. Developed at the turn of the 19th / 20th c. in an area that used to be an open countryside until the city started to industrialise and expand, this neighbourhood is known for its wide streets and and generous green areas, as well as for its Jugendstil houses and their stylized, flowing forms. Here is also one of Basel’s most beloved churches - the Jugendstil / neo-Romanesque Pauluskirche, as well as the Schützenmatt Park - an extensive green area that lies on the grounds of a 16th c. shooting range.
In order to get a better feeling for the area’s historic and geographic context, we start the tour just outside of where one of the late-14th c. gate-towers, the Steinentor, used to stand. We meet under the Heuwaage overpass and discuss the development that has resulted in this urban “Unort” / non-place.
Continuing along the river Birsig to the viaduct originally designed for the railway, we address the changing ways in which nature has been “urbanised.”
Strolling along Steinenring and Arnold-Böcklin-Strasse, we discuss why this neighbourhood can be seen as a good example of how strict building regulations, in combination with considerable freedom of formal expression, can result in high-quality living areas.
The tour ends at the 16th c. Schützenhaus - a former clubhouse that used to lie outside of the city walls.